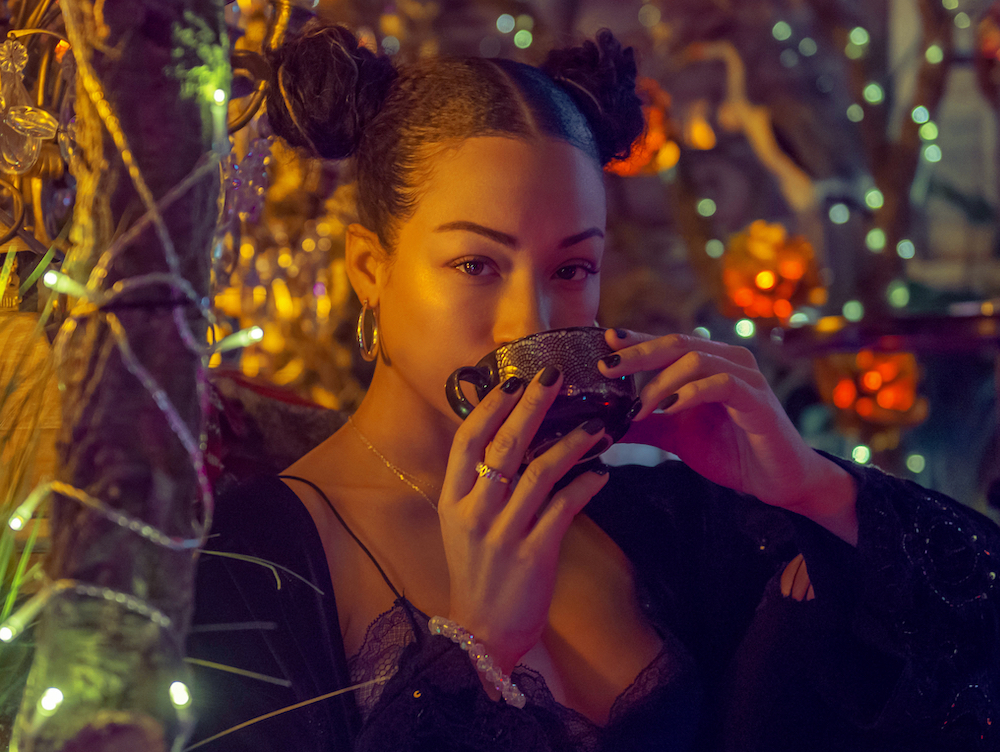 Something Warm To Wear

available on all platforms 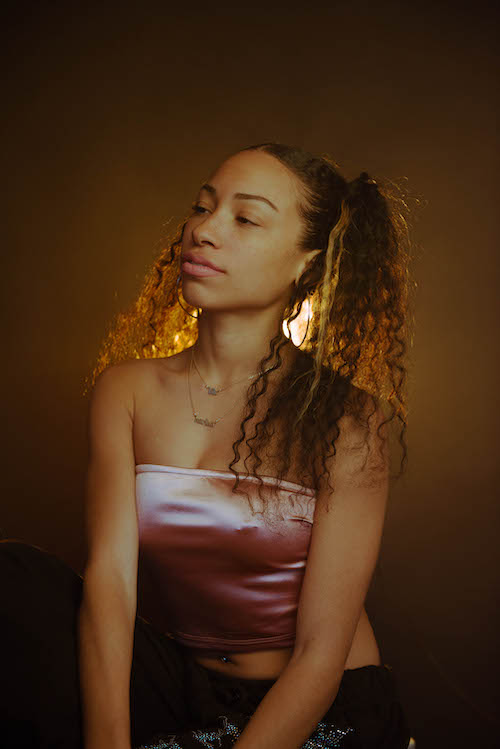 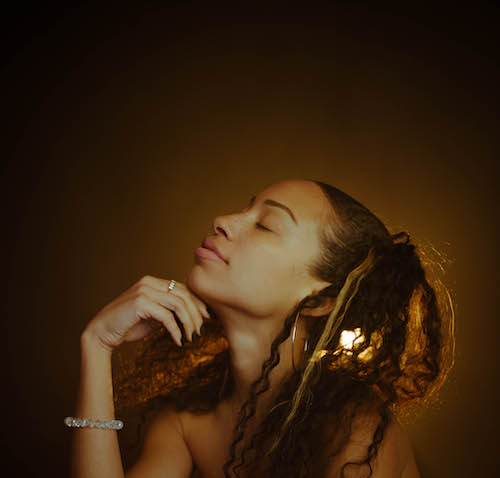 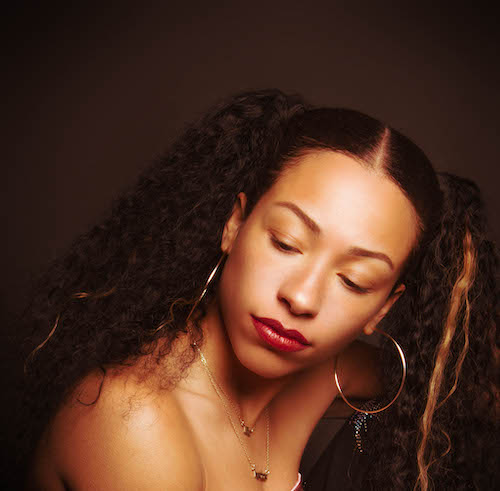 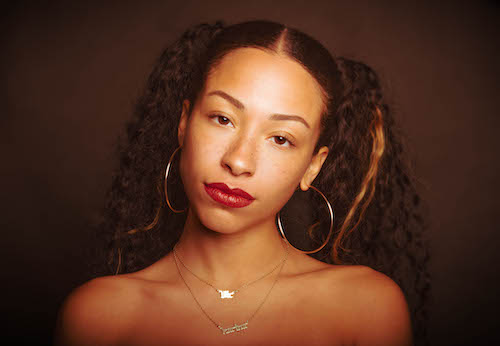 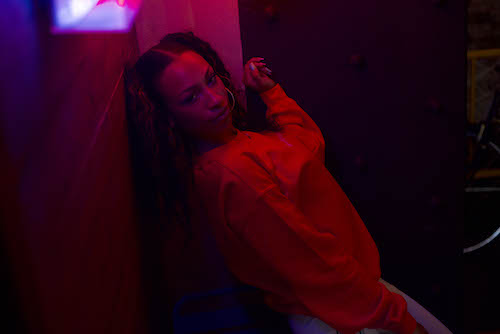 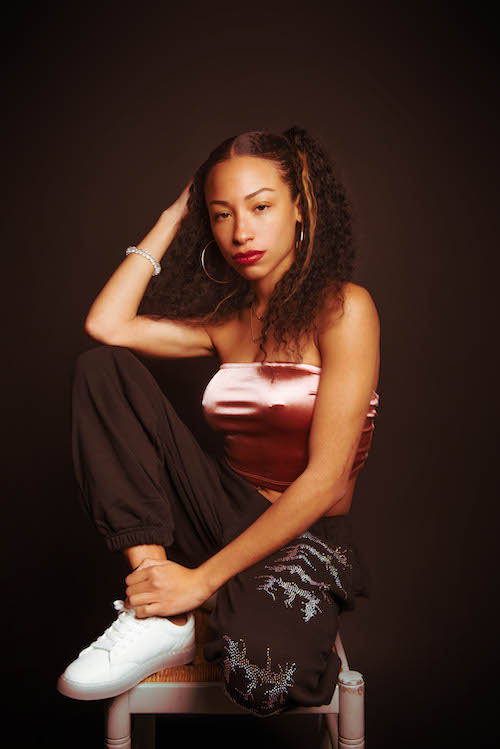 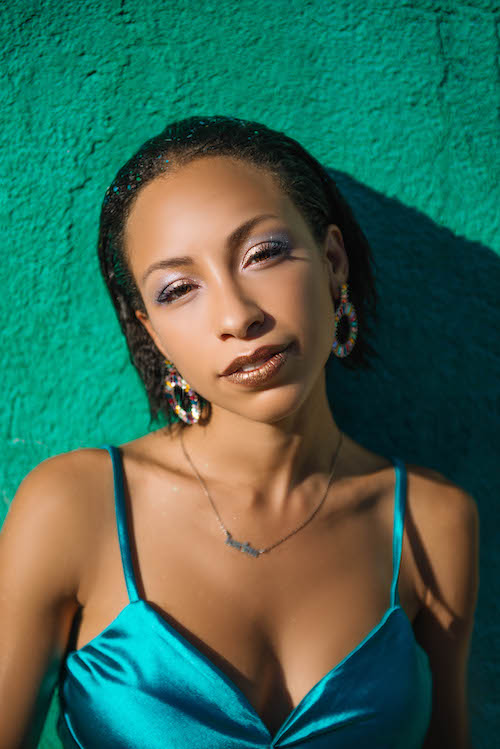 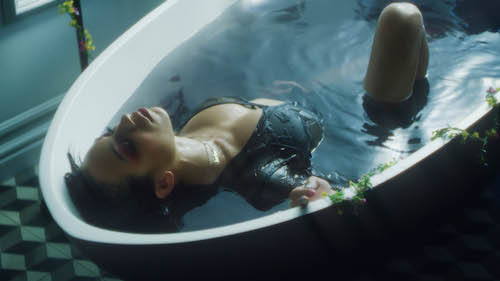 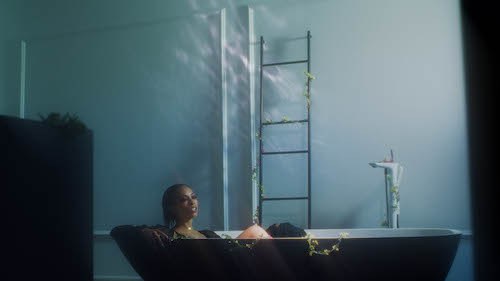 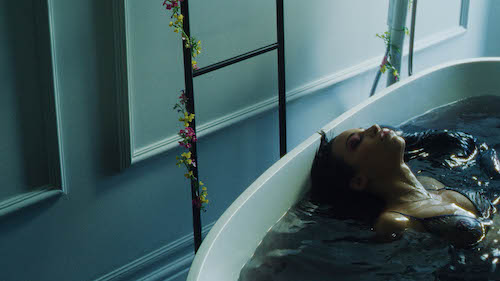 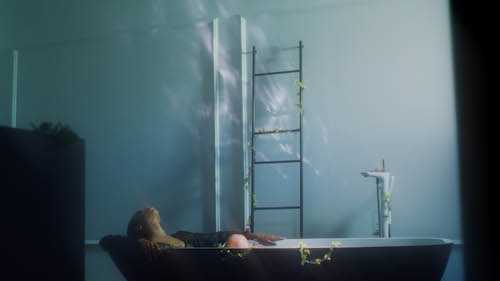 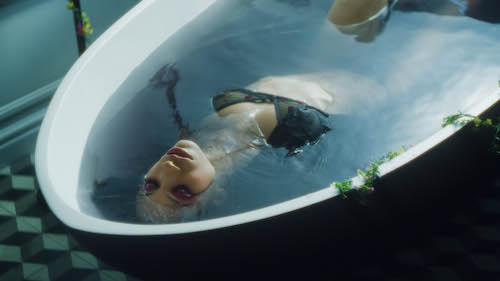 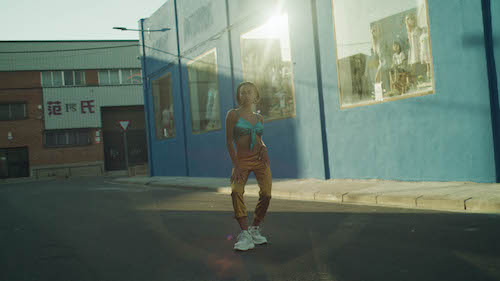 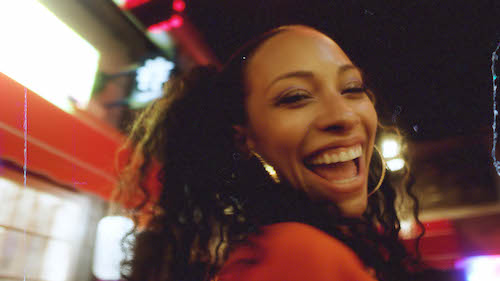 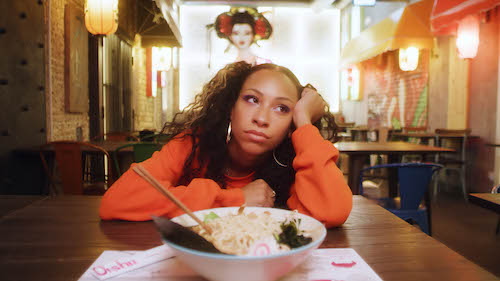 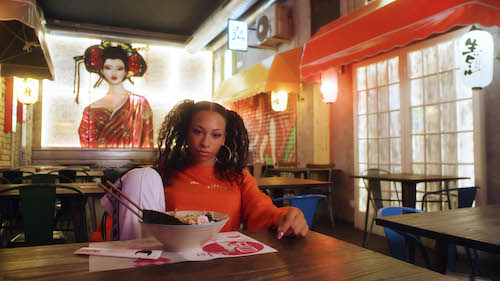 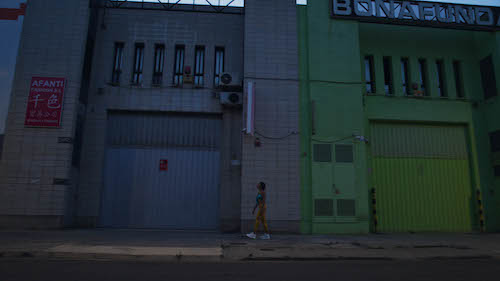 Hailing from Washington Heights, NYC, Karina Pasian is one of the industry’s most impressive and accomplished artists of our time. A natural-born performer and classically trained pianist/vocalist since the age of three, Karina's career was launched after Quincy Jones invited the young singer to perform for him at his Bel-Air home. At twelve years old, she performed “The Prayer” with Andrea Bocelli at Quincy’s “We Are the Future” concert in Rome, and by the time she was fifteen years old, she was invited to perform at The White House for President George W. Bush in celebration of Black Music Month.

Karina quickly garnered the attention of industry heavyweights early on––resulting in a major-label bidding war between Bad Boy Records, Interscope Records, and Def Jam. She ultimately signed a deal with Island/Def Jam Recordings at the age of thirteen through Jay-Z and L.A. Reid in 2005 and began working on her debut album, First Love. In 2008, Karina released her debut single, “16 @ War” and entered the Hot R&B/Hip-Hop Songs chart. The album peaked at number 11 on Billboard’s R&B/Hip-Hop Albums chart and eventually earned her a Grammy Nomination for Best Contemporary R&B Album.

Karina's versatility and inimitable style leave audiences everywhere speechless. Accomplishing so much at an early age, the best is yet to come. Her sweet sultry vocals coupled with her remarkable precision keeps her in a league of her own. 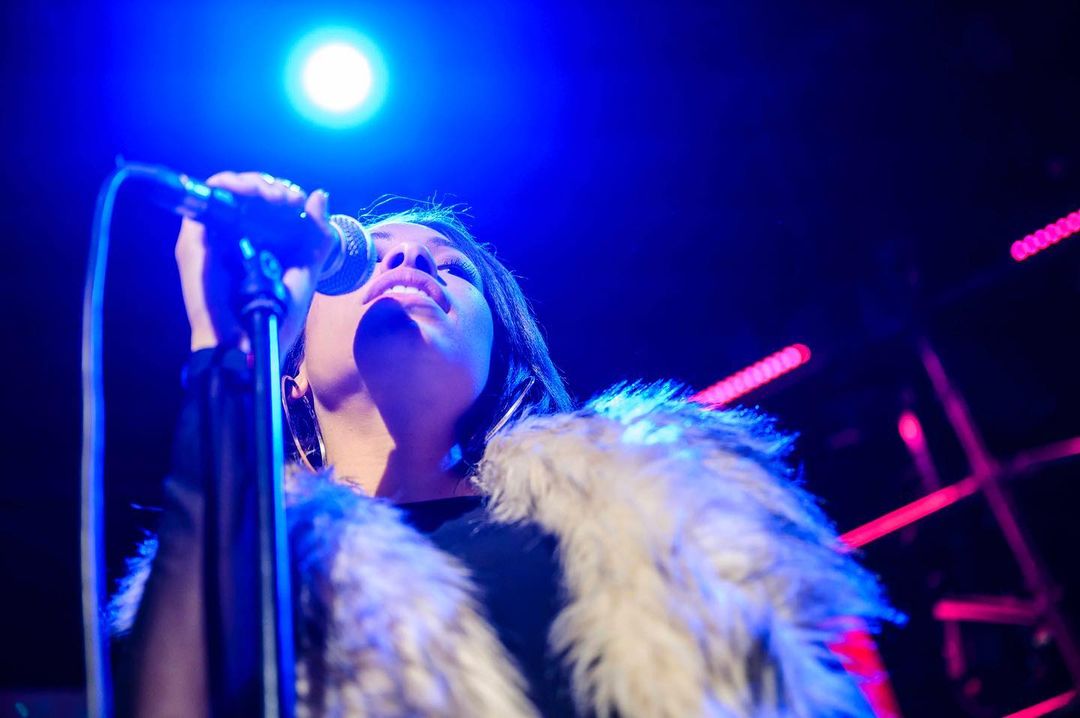 Do some exploring and expand your vocals with "Precision Training!" Exercises range from simple to complex, where I sing some examples first and then hand over the mic to you. Cheers to mastering your vocals!

listen to a demo exercise

This is the first exercise of the 2nd volume. There is a slowed down version of every one of them, as well.

With this training program you will be able to learn my tricks ;)